With this year's challenges forcing public safety to look inward to how it can handle more demand without more supply, we thought it pertinent to share some data on where things stand in the eye of the American public.

If you follow any news outlet these days, you'd not be blamed for assuming the national narrative around police had turned pretty negative. At Relay, we're always investigating the standing of relationships between police and the neighbors they serve.

We're constantly reaching out to users of Relay Citizen, exchanging emails, zoom calls, and (prior to the pandemic, at least) having in-person sessions to have direct conversations about how people are feeling about the state of public safety, what role they see technology playing, and so forth. We're also visiting with first responders– we've done ridealongs, visited precincts, sat with dispatchers as they take calls, and attended roll calls. And we're just getting started.

However, sitting at the intersection of all the systems involved in keeping public safety running and the people who are meant to be kept safe, it can be a challenge sometimes. We aim to be exposed to a lot of different perspectives by design, so while we employ a lot of these qualitative tactics, we're also super interested in quantifying these perspectives.

One of our quantitative tactics is a periodic survey asking about perceptions of police across the United States. We ask about how people see their local police, in addition to how they see police nationwide.

2020 has been a unique year to say the least, and without a doubt public safety systems, first responders, and health professionals have been thrown a mountain of new challenges they couldn't have anticipated, even when the year kicked off.

In doldrums of winter 2020, here's where people stood nationally:

So, 57.7% viewing US police as a 4 or higher, with 29.3% scoring police as a 4. Perhaps more interesting is the perception locally at the same time:

So while the curve is a little more mixed at the national level, locally there's no question– 65.1% scored their local police department at 4 or higher, with a pronounced 43.4% giving the positive maximum.

In late April, with quarantines and shelter-in-place orders in full swing, the headlines were full of news about healthcare workers, first responders, and essential workers. Our survey at the national level experienced a slight (perhaps unsurprising) increase:

Those who held negative opinions seemed to maintain them, but the conviction of those feeling positively shifted higher. We were out on the streets cheering on healthcare workers, and a general sense of patriotism lifted anyone contributing to our health and safety.

It's also worth seeing how the demographics of these ratings break out, specifically by age group:

Following in the vein of unsurprising results, it does seem that the younger you are, the more likely you are to rate police negatively, and the opposite for those in the 45+ groups, where ratings are more positive. 51.7% of respondents giving a 1 were 34 or younger, and 54.9% of respondents selecting 5 were 45 or older.

Fast forward to early June when, on top of a national health emergency, calls for police reform, drawn from thousands of protests, gave us the expectation that we'd see the positivity deteriorate:

The negative perception did see a notable increase, with a 1 rating doubling in its respondent share from just 2 months prior. While the general sentiment overall was still positive, the division was evident, with 3 and 4 ratings each seeing 5% declines in share, while a the most positive rating (5) only slipped 1%.

At the local level, the shift was there, but much less evident:

A small (around 1%) increase for the 1 and 2 rating share, but also around a 1% uptick for those rating 5. It seems the conclusion people have is something like:

"I believe there are problems with police nationwide, but my local police department is unaffected by these challenges."

Perhaps it's our pride in our own communities, or that most experiences we've had with police are local, but we seem to think that other cities have less-great police, and the problems we see in the news or online are elsewhere. Regardless, at a time when calls for police reform have been at their highest in recent data, we still see police in an overall positive light, especially our police.

A recent Gallup poll confirms similar results, concluding that 58% of Americans feel policing needs major changes, but very few (15%) would go so far as to call for police to be abolished or "defunded."

So, it's again likely unsurprising that, as of the last few days in July 2020, we stood here:

With the highest share of respondents who chose a 5 across our surveys since January at 34.6%, the swing to positive support is the most obvious we've seen. However, the share of those rating negatively shouldn't be ignored, with more than 20% of respondents seeing police unfavorably. It's worth again taking a look at age demographics to try to understand where the divisions are:

With almost 58.4% of those scoring a 1 falling into younger than 35 age bracket, it's clear that younger generations are feeling left behind, and even let down. The Gallup poll also had similar results, finding that 8 in 10 adults aged 35 and younger are "most likely to say major changes are necessary."

What can we conclude? In general, support for police is still strong overall, but connecting with younger generations is going to be more important than ever to the future of public safety.

Our survey platform relies on Google Consumer Surveys, a commercially-available research platform that leverages Google's advertising network to run surveys based on available demographic data. The platform aims to align audience demographics with census data to create a representative sample of the United States population. Our surveys were all conducted with an n of 2,000 and an RMSE of 2.3%-4.1%.

Note: unfortunately, this survey tool does not allow segmentation of demographics by race (only age, gender, and geography). Gallup's poll does include some segmentation by race information though it is not trended over time as ours is. This is something our team is always looking for alternatives to. If you have suggestions, email hello@relayapp.com and let's talk! 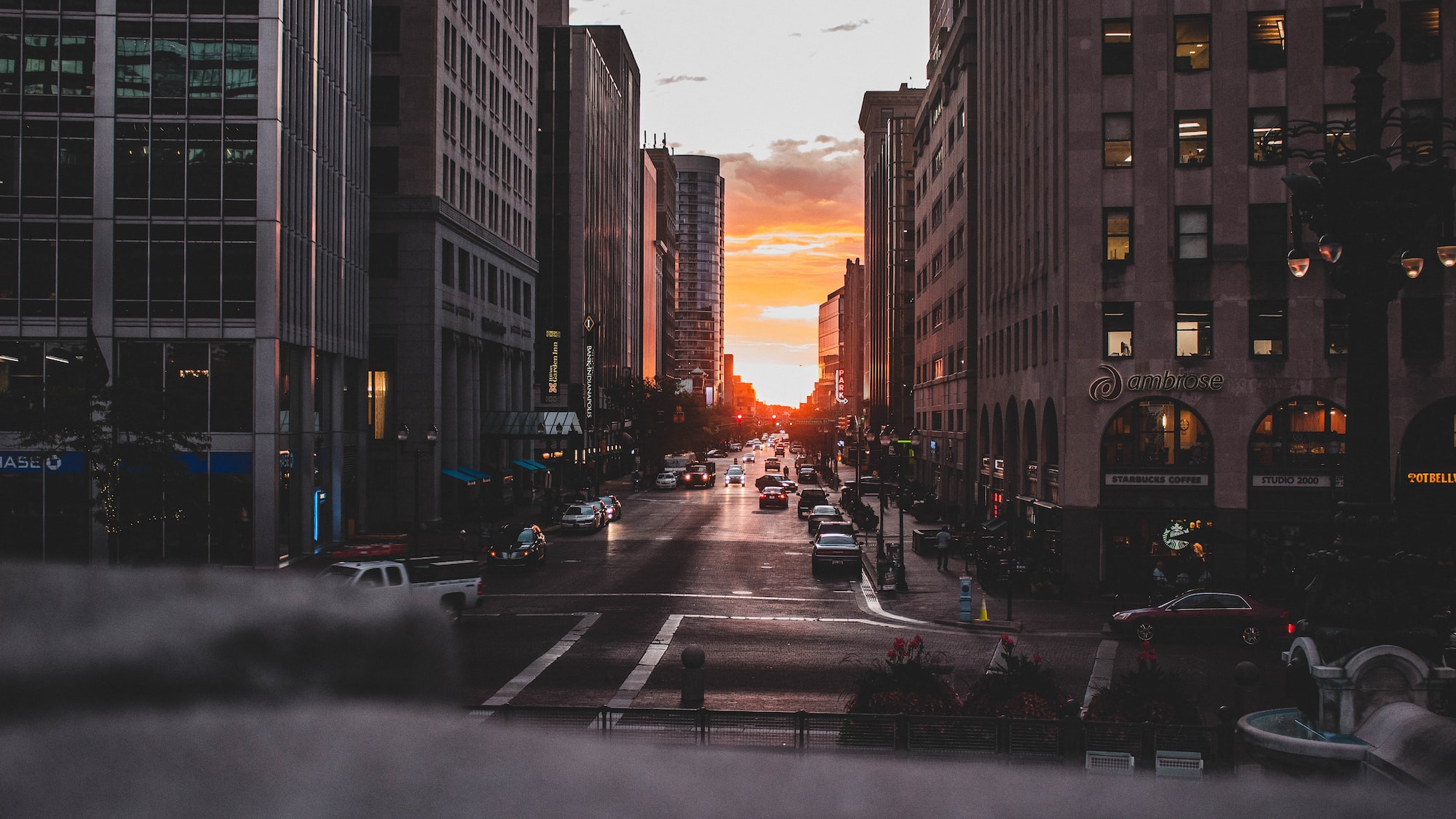